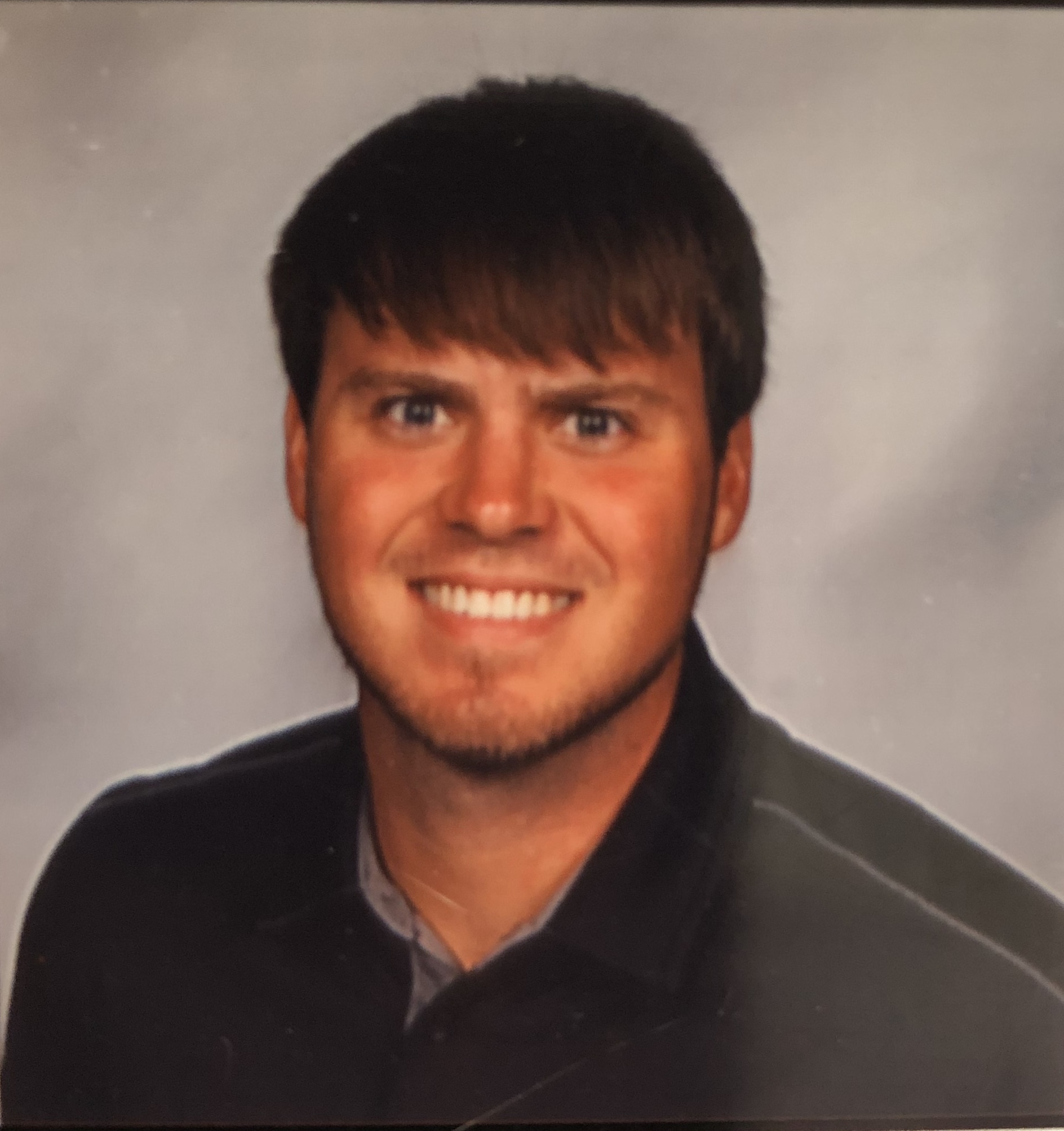 Jamie Sexton is from Jefferson, Georgia where he graduated from Jefferson High School in 2010. Sexton attended the University of West Georgia on a baseball scholarship, graduating in 2015 with a degree in Special Education. He also received his Master's in Special Education from Georgia Southern in 2018. Coach Sexton was a five-year letterman at West Georgia, receiving a medical redshirt in 2012. In 2013, he was named 1st Team All Gulf-South Conference, Consensus 1st Team All-Region and Honorable Mention All-American. In 2014, Sexton was named Pre-Season All-American. In 2015, he was voted 2nd Team All Gulf-South Conference. During his career at West Georgia, Sexton broke five career and season records. He holds records for innings pitched in a season (115.2), innings pitched in a career (398.1), career strikeouts (289), career starts (51) and career appearances (68). Sexton was one win shy of breaking the school record for career wins with 27 and finished his career with a 3.54 ERA.

From 2016-2018, Coach Sexton was the Asst. Head Coach/Pitching Coach at Carrollton High School and helped lead the Trojans to Back-to-Back Region Championships and Elite 8 appearances in 2017 and 2018. In 2017, Coach Sexton was named Georgia Dugout Club Asst. Coach of the Year. He was named Assistant Coach of the Year for Region 7-5A in 2017 and Region 5-5A in 2018. Sexton was born on February 24th, 1992 to Earl and Dorothy Sexton. He is the youngest of three boys. He is engaged to Alexis Parks.